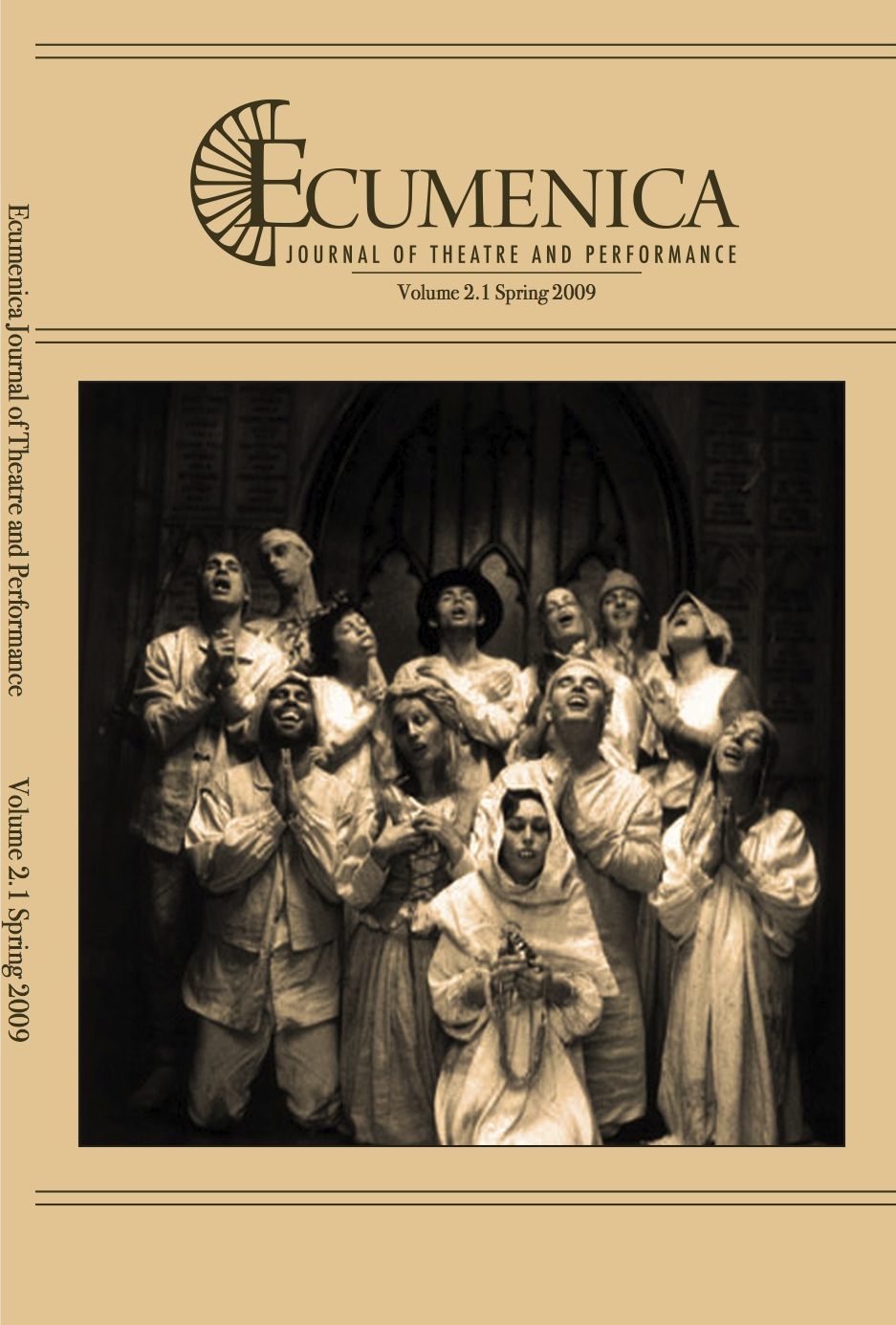 This article argues that a common theme unites Susan Glaspell’s plays Inheritors and The Verge. In Inheritors Glaspell addresses the significant spiritual challenge of Darwinian evolution, suggesting that theories of evolution contain a seed of aspiration that is both scientific and religious, by locating a rational and material model for the human spirit within the natural world. However, the article shows that this unification is uncertain both within Inheritors and in Glaspell’s following play The Verge. By arguing that the theme of religion and science unify these two plays, this article not only argues for a new interpretation of the individual plays, but also argues that The Verge shows a significant change in Glaspell’s thinking about the unity of science and religion. The article concludes that Glaspell’s movement away from science as a source of religious feeling in 1921 helps explain a significant shift in her latter writings.

Penner calls for a more complete scholarly treatment of the Living Theatre’s influential 1968 production ofParadise Now. Although the pivotal avant-garde production is traditionally lauded as a utopian marriage of political commentary and sexual revolution, the group’s efforts to transform audience consciousness often bred dystopic dysfunction. Penner reassesses performers and spectators’ experiences by examining how the production put into practice Wilhelm Reich’s theory that sexual expression mitigates violence. In contrast to academic treatments, first-hand accounts of Paradise Now imply that the production’s use of ritualistic movement, nudity, direct audience antagonization, and encouragement of spectator engagement facilitated gendered expressions of entitlement, power, and abuse. In his detailed and balanced description of the production, Penner argues that scholars are often problematically nostalgic about Paradise Now, and seeks to re-situate the production in its artistic, countercultural, historical, political, and philosophical contexts.