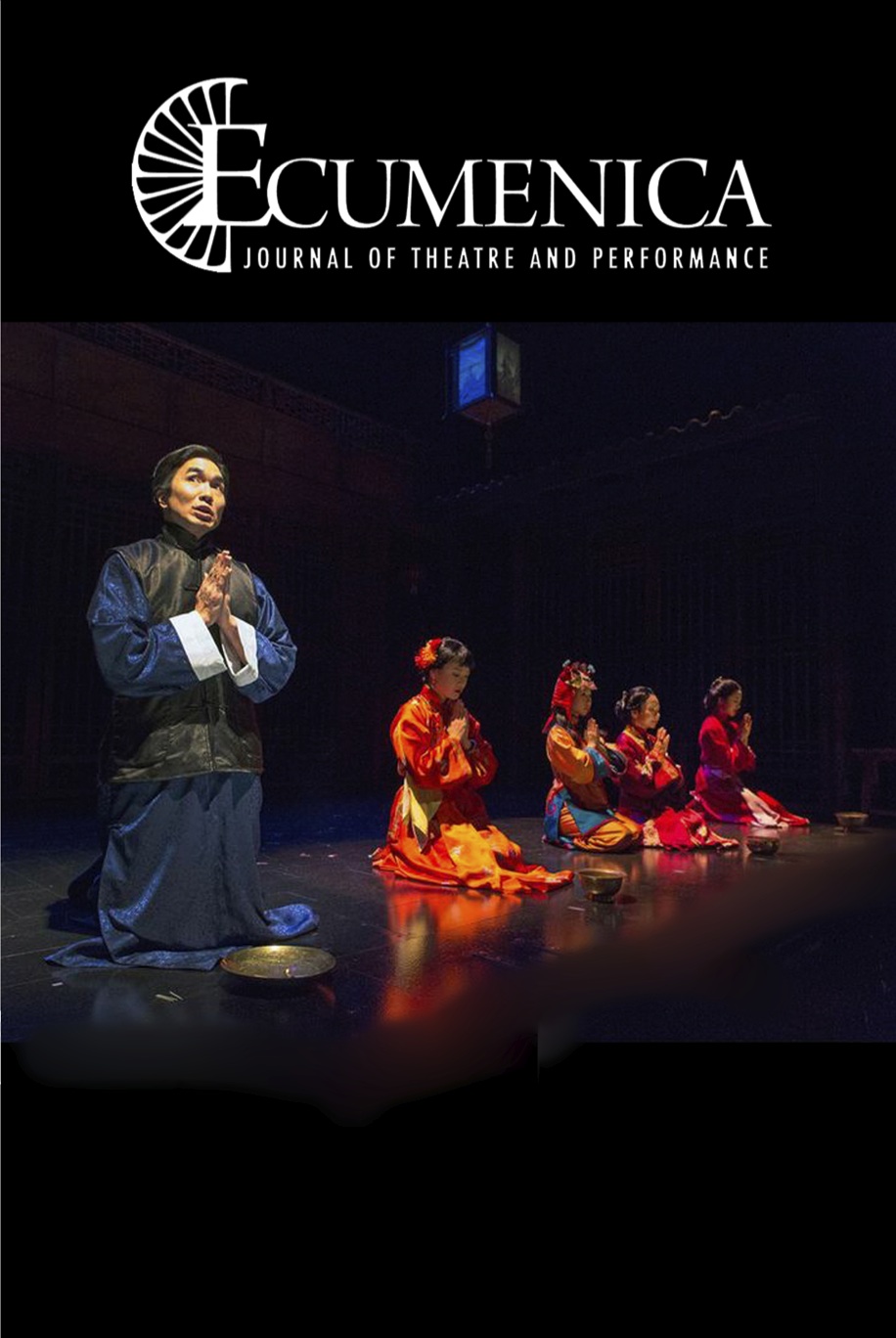 In recent weeks, I was reading an essay by Larry Alex Taunton—it was on the subject of young atheists and the need for Christian communities to deal more thoughtfully and respectfully with their philosophy of unbelief— and I was struck by an off-hand remark about self-declared “militant” atheists like Richard Dawkins. I suddenly wondered if anyone else was as damned tired as I am of militancy in the public sphere. Militant atheists. Militant fundamentalists aiming to turn democracy into theocracy. Congressmen and women blocking government appointments—both publicly- and self-described militants. Militant paleo dieters and vegans flaming each other on social media. Understand, now, Julia Child is not the only one who has believed you need the strength of your convictions to get things done; I agree wholeheartedly that progress happens as a result of passionate belief. But since when was militancy the inevitable destination of the activist (or spiritual or intellectual or artistic) journey?

The great peace activist and clergyman William Sloane Coffin said that “the world is too dangerous for anything but truth and too small for anything but love” (Moyers par. 17). And if you think that’s a platitude then you are forgetting what a monumental struggle it can be to speak the truth on all occasions and to love selflessly. Some days, I can hardly do that with the seven-year-old in my home, and he’s family. How much more impossible is it for me to be that open with strangers, with people who think I am an idiot, or who wish me harm? Is it any easier for you? But Coffin’s prescription is, I think, the antidote to militancy. Imagine what it would look like to approach the people (and movements) you most vehemently oppose with openness, curiosity, even tenderness….and to receive those gifts from them in turn. I think this is a terribly brave approach, actually, so much so as to be almost impossible at times. History demonstrates that if you do this you are very likely to get beaten up, or blown up, shot at, or at least laughed at. And it can be just plain unappealing. Is anyone really that eager to try gentleness, patience, and vulnerability with the folks at Westboro Baptist?

The content of this issue is much preoccupied with alternatives to militancy. (The anti-anti, perhaps?) Marc Napolitano’s “Can a fellow be a villain all his life?”: Fagin, Jewishness, and Musical Performance” examines Lionel Bart’s watershed musical Oliver! for its effort to reclaim Fagin from anti-Semitism. Pavithra Prasad, in her study of the role religious aescetics play in postmodern psychedelic tourism of India, opts for a generous reading of both western visitors and the Hindu “psybaba” holy men who make their living from them. The text of David Henry Hwang’s speech at the 2012 McBride Center lecture and symposium celebrates “the joy of doubt.” Jacob Hellman’s profile of Theatre Without Borders describes an organization born out of a desire to foster communication and cooperation between theatre artists around the globe; Sheila Siragusa’s details the seminal role that a radio drama, Musekeweya, has played in Rwanda in the wake of genocide; Alicia Corts discusses the proliferation of religious activity in virtual worlds such as Second Life and World of Warcraft. W.C. Meier conducts an interview with avante garde performer Ann Magnuson, a conversation that celebrates the possibility of playful, open encounters both onstage and off.

I believe I would like it if more scholarship, and more performance, came by way of playful engagement. I often find myself stirred by fiery rhetoric and righteous indignation. But it can be equally thrilling to be met with warmth…
With enthusiastic curiosity,
With a desire to share in the delights of mutual discovery,
With grief for the other’s losses,
With apology for wrongs committed (inadvertent or intentional),
With fear and trembling,
With a profound belief in each other’ holiness.