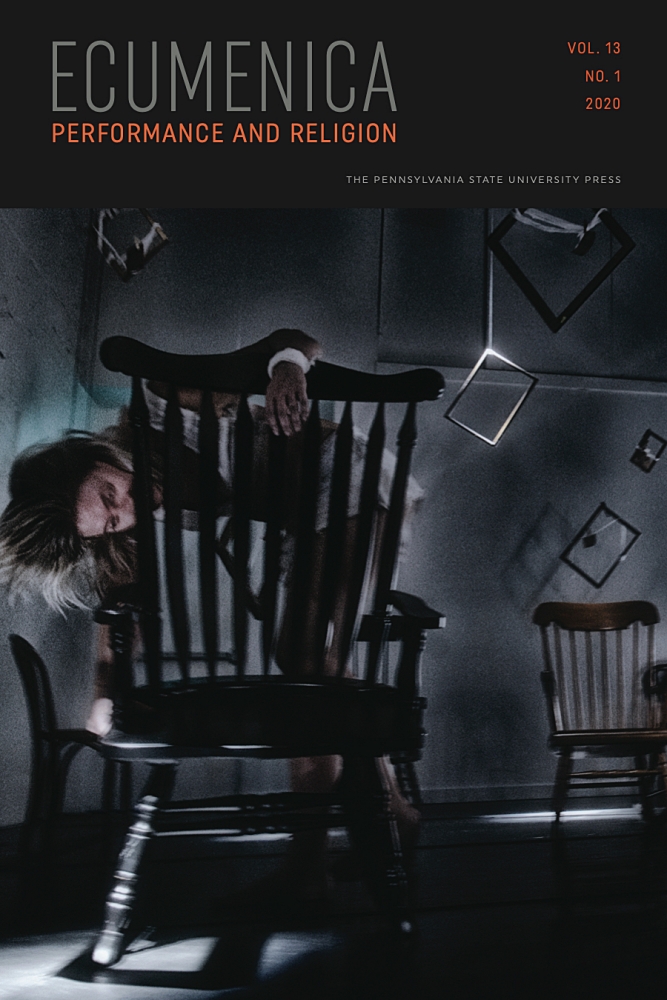 The Issue in JSTOR

“Human Sacrifice, Nuns, and Gender-Bent Kings: The Effect of Religious Change on Gender Presentation in Early Modern Adaptations of Iphegenia among the Taurians

“The Liturgy That Dare Not Speak Its Name: Religious Engagement and Affective Memory as a Site of Queer Activism in Musical Theatre”
Lusie Cuskie

Seditious Theology: Punk and the Ministry of Jesus
Reviewed by Kirsten Pullen

Women and Religion in the African Diaspora: Knowledge, Power, and Performance
Reviewed by “C” Heaps