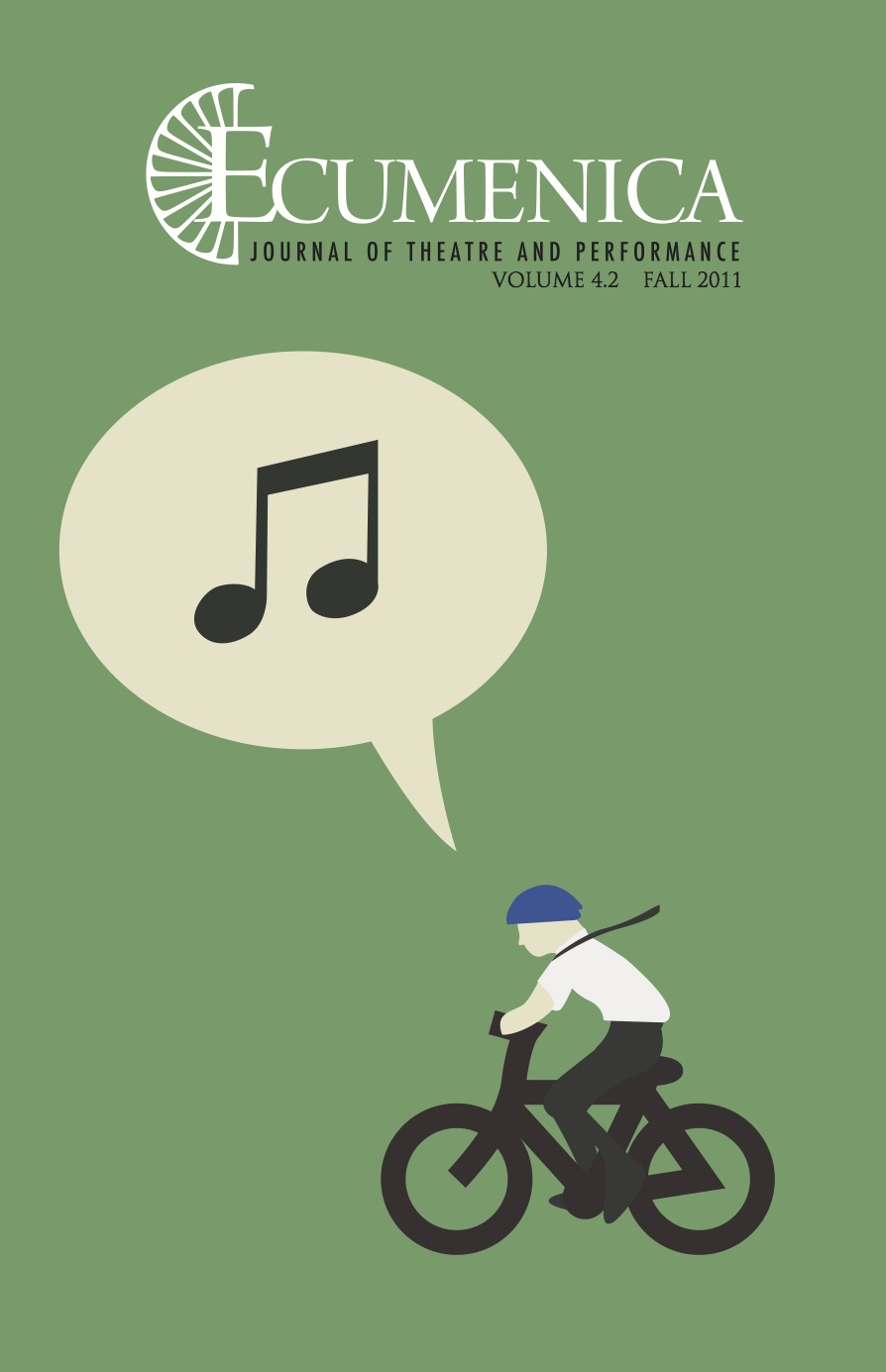 In early November, I visited Trinity University in order to attend their annual DeCourcey lecture, a much- anticipated evening with Salman Rushdie. He was in good form—funny, insightful, mischievous. He alternated his musings on freedom and responsibility in the writing profession with entertaining anecdotes about his own experiences, charting the evolution of his own ideas. His talk described the young man on the eve of India’s independence, who became a respected novelist and survivor of an infamous fatwa, then the eager participant of multiple and contentious debates with other public intellectuals, and now an elder statesman of the craft who believes fiercely in the power of the written word.

I enjoyed it enormously, though two of his claims continue to irk me: first, (and I quote) that the Kindle sucks—the hell you say!—second, that the intellectuals of his generation believed that the days of religion were numbered in the 1960s, and that he finds its persistence both inexplicable and disturbing. By the first point, I was merely annoyed. The second troubles me more deeply; at the very least, it smacks of a dearth of cultural generosity. More important, it betrays a particular willful blindness endemic in many scholarly circles. Rather than finding ways of engaging with faith communities, they just keep hoping that they’ll go away. How on earth does that foster meaningful conversation?

Yes, I am also painfully aware of the tactics that fundamentalists of every sectarian stripe use to discredit the non-believer. In truth, I’m tired of ungenerous and anything-but-rigorous pronouncements in general. Belief is not a binary; it is a spectrum. It is a mistake to begin with the de facto assumption that humans operate in one of two states of being: belief, and non-belief. We all put faith in multiple ideas and creeds that we use to direct the course of our daily lives…and each of these in a state of flux, waxing and waning at different moments and through different experiences. Even groups of people professing the same beliefs—in Jesus, Buddha, or baseball—find themselves with different emotional and intellectual positions with respect to one another. A spiritual life completely grounded in the humanist and secular is still a spiritual life, and needs to be examined with the same intensity and seriousness as a life of cloistered devotion. So does everything in between.

In his column for The Guardian, Julian Baggani makes an excellent diagnosis, grounded in several points. First, “disputants in the religion debate are talking past each other because they do not have a sufficiently rich understanding of the positions they stand against” (par. 1). One need not become an intimate of the systems they resist, but it is important to develop more than a passing acquaintance. Second, “It is never reasonable to fob someone off on the basis that they do not understand: it is always necessary to explain what they do not understand” (par. 4). Some things are mysterious, but what can be explained should be, and clearly. Third: “If anything less than perfect understanding counts as misunderstanding, then everything is misunderstood” (par. 11). There needs to be a willingness to settle on mutually acceptable terminology, even if it is imperfect. Here we have the makings for a more civil and fruitful discourse. It acknowledges the depth and breadth of the field, requires a commitment to developing each participant’s knowledge, and requires careful reflection and articulation of one’s own perspective.

Working on this publication is the source of one of my deepest joys, because I have the opportunity to engage with a widespread community of people who embody that commitment to a rich and nuanced understanding of their subjects. The features of this issue of Ecumenica continue the conversation begun in our Spring special issue. Stefano Muneroni’s “Teatro la Fragua and the Legacy of Jesuit Theatre” uses some of the Honduran company’s best known works to address the connections between their social activism and their spiritual underpinnings. Daniela Cavallaro’s “Salesian Theatre for Young Women in Post-World War II Italy” re-introduces us to the dramaturgy of several mid-century Italian playwrights, working—in the tradition of Hrotsvit—in and for a

religious community of women. The Highlights section draws on a diversity of topics. Daniella Vinitski’s short play Memory uses absurdist tropes to explore Heaven in the aftermath of war; Dan Venning interviews performance activists Reverend Billy and Savitri D. about their eco-evangelism; and Joshua Edelman outlines the aims of an exciting new scholarly community, the Religion and Performance working group of the International Federation of Theatre Research.

A final note: in anticipation of the 2012 election cycle in the United States, the Ecumenica special issue for next year will be released in the fall, and will concentrate on “Faith, Politics, and Performance.” Peter Civetta, an astute observer of the American political drama, will serve as guest editor. We hope you will join us on that adventure!